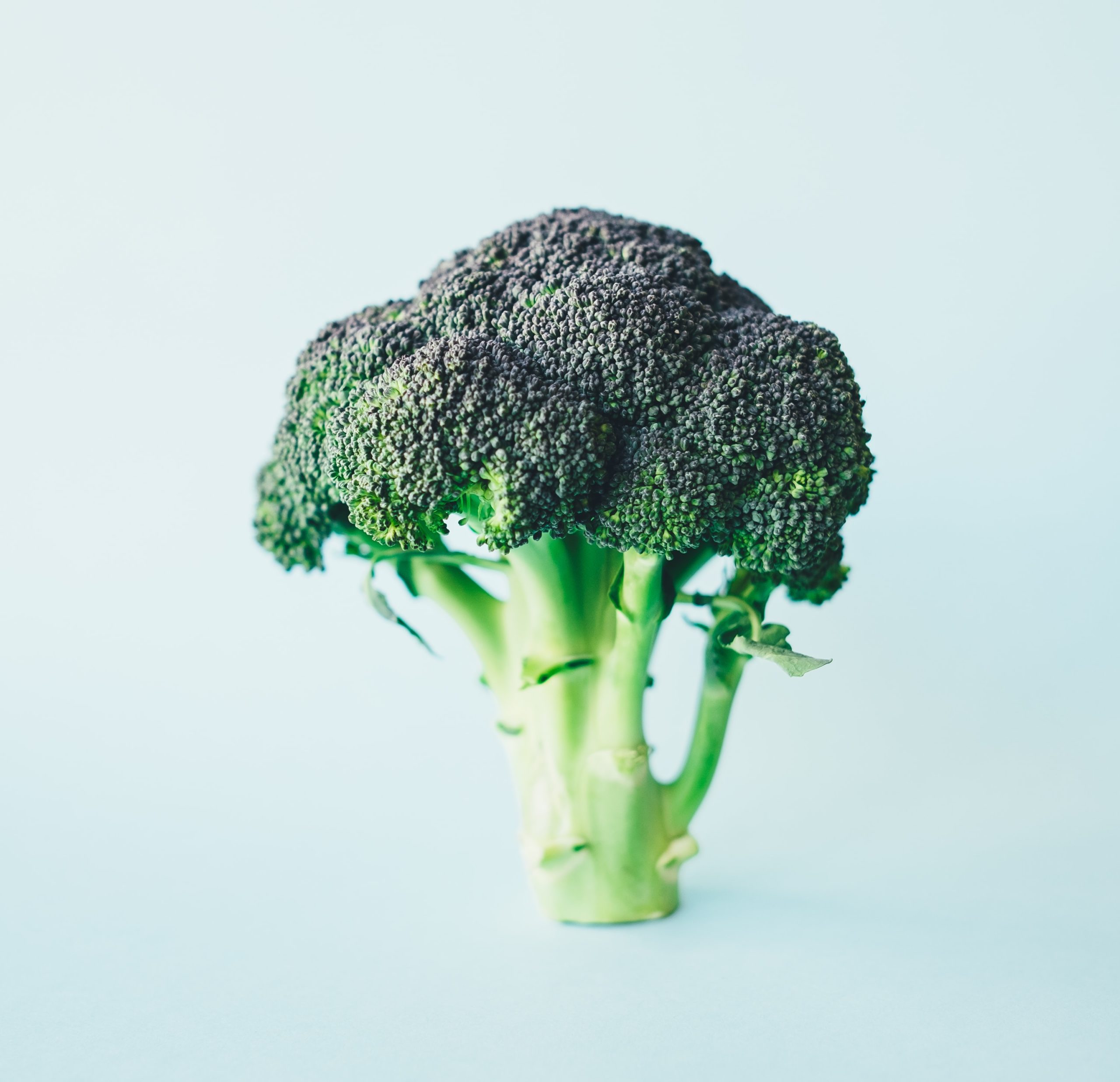 Ahhhh bias. It’s all the rage! Everyone is doing it! The problem is, bias can bring severe negative consequences and, sometimes, we don’t even know we’re doing it. That is called implicit bias (also called unconscious bias).

Implicit biases are the unconscious beliefs we hold about various social and identity groups. They are engrained in our brains, oftentimes so invisibly that we don’t even know they’re there. What makes it worse? Those unconscious beliefs are quick to come to our brain; they’re natural, they’re embedded, and we have been conditioned to make assumptions based upon certain criteria. To give an example of just how quickly these unconscious beliefs and associations happen, answer this. If I say peanut butter, you say ____? Jelly. Right? In my personal culture and history, I am conditioned to associate peanut butter with jelly. Many of you may be, too.

Unfortunately, the associations we make as a result of our implicit biases aren’t as harmless as peanut butter and jelly. Here are some examples (buckle up, it’s not pretty).

Here are some more facts about implicit bias. The influencers of bias are everywhere; metaphorically, they’re in the air we breathe and the water we drink. Influencers of bias can include media, your upbringing, culture, things you see, words you hear, and experiences you have. Second, these biases are held by everyone. No one is immune to having bias (and if you think you are, then you have blind spot bias). Third, we have a lot more unconscious biases than conscious biases; meaning we are unaware of the majority of our biases. And last but certainly not least, your actions do not have to match your implicit biases. How?

Moving on from the broccoli…

And now, a call to action. I encourage you to take an Implicit Association Test from Harvard University; you can find the tests here (there’s lots, take them all!). Take your results from that test and set aside some time to critically think about your results. How does the result make you feel? What history or experiences might have led to you having that result? Identify those influencers. And finally, make a goal for yourself. Maybe you will read a book to learn about someone who isn’t like you or spend time with people outside of your normal social circle. Maybe you will consciously work on changing the stereotypes you have; commend yourself when you do well and give yourself grace when you mess up. Or maybe you’ll work on seeing people as individuals, and not their color, identity, religion, appearance, or any other defining factors. There are so many things we can do to keep that nasty broccoli stalk at bay (that’s the last broccoli metaphor, I promise).

How will you address your own implicit biases?

Gerontology in Family and Consumer Sciences: Where do We Go From Here?

ELI5: The Social Determinants of Health