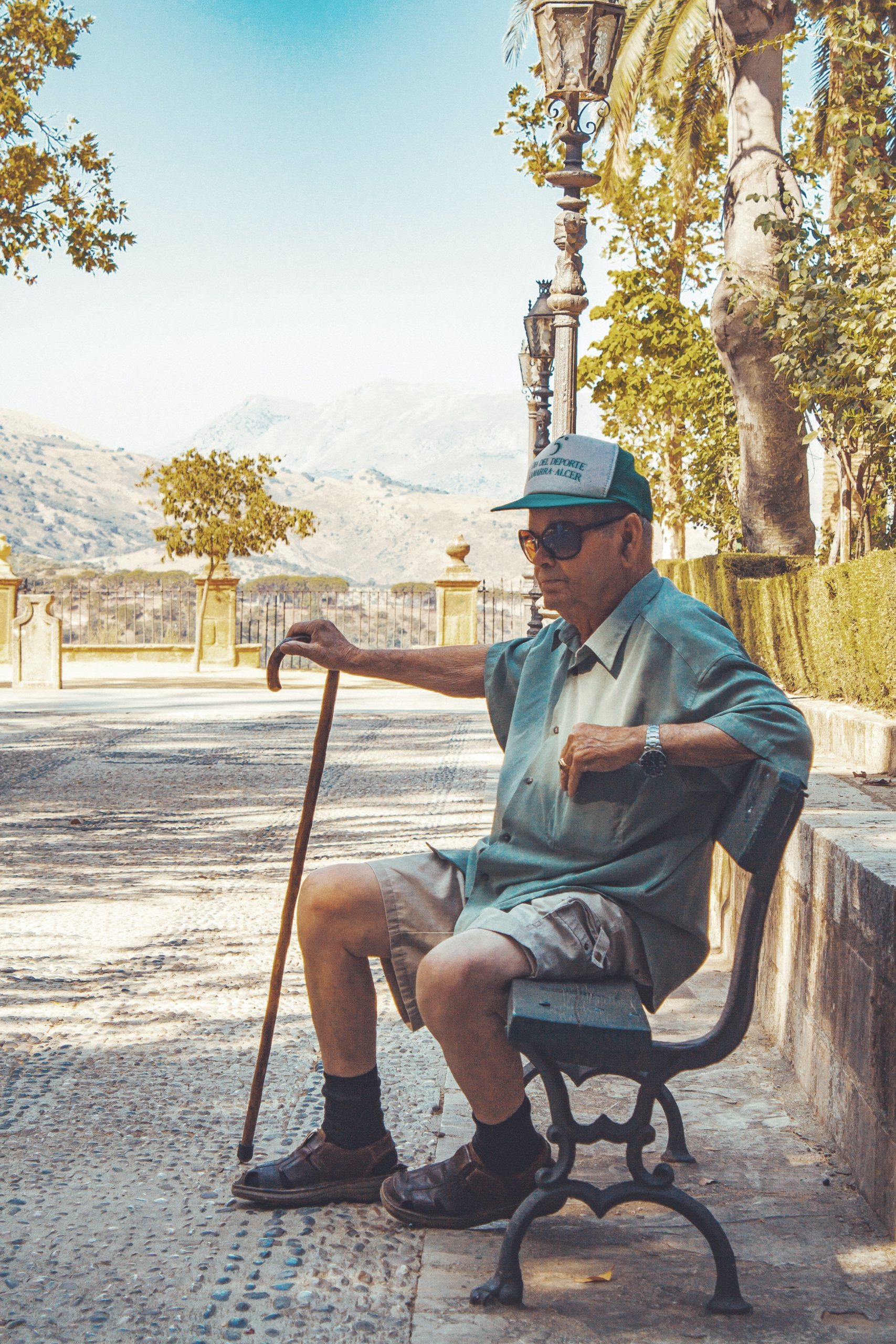 Quite often in life, without knowing or realizing it, many of us show our own bias; perhaps toward people, situations or even political contests.

“An implicit bias is an attitude or a stereotype that affects our understanding, actions and decisions,” said Yelland, an adult development and aging specialist with K-State Research and Extension.

“These ideas that we have from the moment we are born, really do affect so much of what we do – our understanding, how we perceive the world, and the actions and decisions that we make. They are unconscious and we do not realize that they are happening.”

“Ageism refers to assumptions made about people based on how old they are,” said Jane Strommen, gerontology state specialist with North Dakota State extension. “Ageism has been shown to have significant negative impacts on older adults in a variety of areas.”

Leacey Brown, a gerontology field specialist with South Dakota State extension, said research indicates that 1 in 7 dollars spent on the most costly medical conditions in the United States can be attributed to negative effects of ageism. That amounts to approximately $33 billion in health or related costs to older Americans.

“One thing that is interesting to consider, though, is that your implicit biases don’t always align with your actions, and it’s important for each of us – if we have an implicit bias that we are not comfortable with – to take steps that helps our outward actions align with our personal beliefs,” she said.

In other words, she notes, implicit biases can be ‘un-learned.’

“How to ‘de-bias’ is an ongoing field of study. We are constantly learning more about how we can de-bias ourselves when those implicit biases are so strongly embedded in our brains and lives.”

Strommen notes that while many people can take steps to decrease or eliminate ageism, older adults also have the ability to positively affect their outlook.

“A person’s self-perception can predict an older person’s health,” she said. “Studies have shown that those older adults with a more positive view on aging were less likely to have a heart attack, and if they did, they were more likely to recover quickly than those with a negative view.”

Adds North Dakota’s Brown: “Another example is mortality in adults 65 and older. People with positive attitudes toward aging live 7 ½ years longer than those with a negative view on aging.”

Does age really predict technology use?

Leacey E. BrownSDSU Extension Gerontology Field Specialist The answer is no, age and technology use…

Engaging and Supporting Grandparent Caregivers in the Era of COVID-19

When Things Get Tough: Handling Difficult Situations, People, and Ourselves in Conflict

Hunter Stanfield Kansas State University Over the past few years, I’ve had opportunities to work…